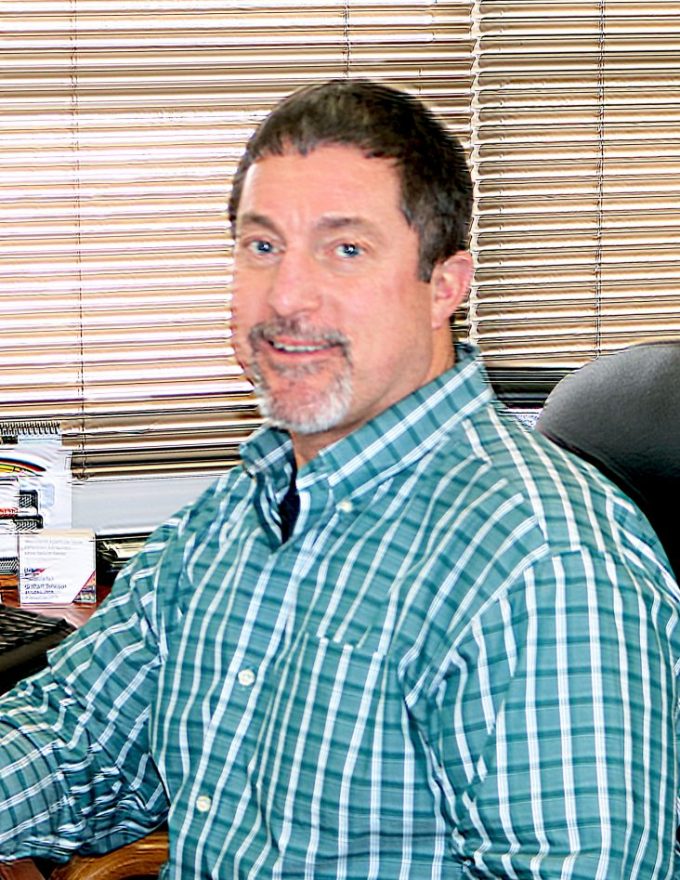 Mr. Bromley is active in educational programs of ABC, and serves on the CCEAT Trust board and MATC council.

OUR EXPERIENCED AND DEDICATED INDUSTRY PROFESSIONALS

Big or small, every project begins with a conversation. LET’S GET STARTED >>